Many people who are drawn to a nomadic lifestyle are creative by nature. They like to produce art work of one kind or another. For some it is painting, for others it may be photography, music, writing, or film, or other related things. For many of these things, computers have become an intergral part in recent years. 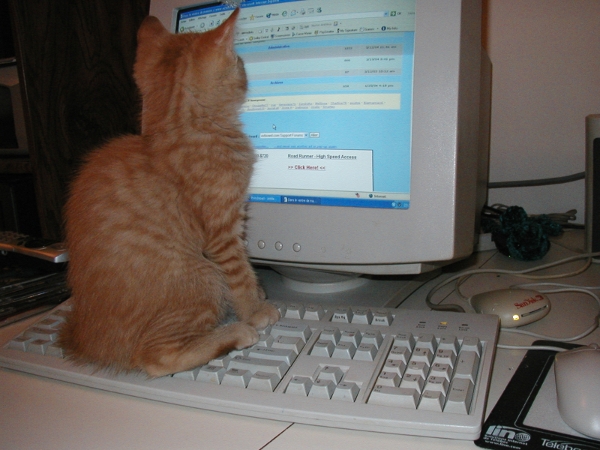 When deciding on an appropriate computer operating system there are a few things to consider. Does it support the software I need for my particular vein of creativity? Does the software availabe play nice with the other software being used? ie is there a way to use audio software directly with video software for post production work? or software to touch up the images? How much of an imposition is it to do 3d modelling and combine it with your other work? What is the cost? will the operating systems restrict my freedom to do what I want, or charge money every time I want to do something else?

Every system has it's advantages and disadvantages, so you need to decide what fits your needs the best. 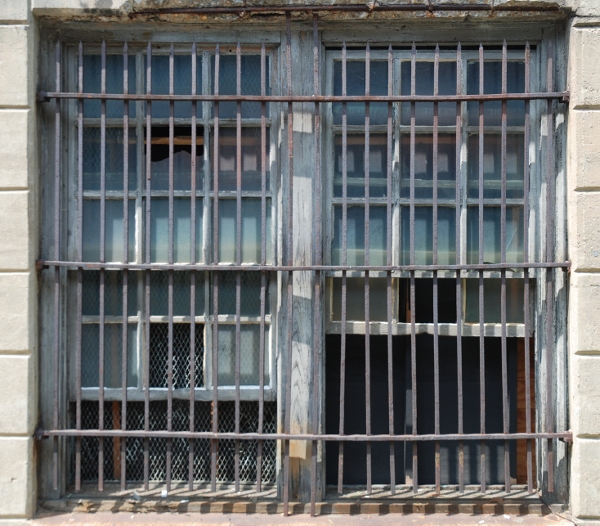 Microsoft Windows comprise most of the market, but to me, unless you are doing CAD work, it is not even worth looking at. Though if you do CAD work, you will need it. Nothing else really supports professional CAD as effectively. On the down side it is expensive, prone to all sorts of viral and worm attacks. Has a tendency to crash at inappropriate times. Is a proprietry system, with restrictions placed on users which make fuedalism look positively benign. 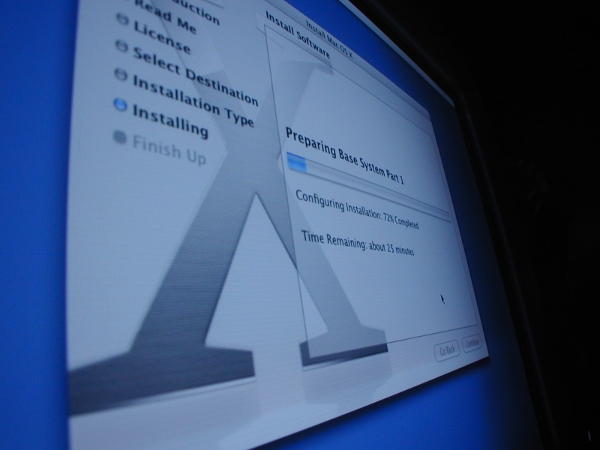 Apples OSX is a Unix system and has good audio visual software on the market. It looks very good and like they say, it just works. For the serious commercial studio operation this will probably be good choice. It is however proprietry and almost all useable software comes at a price with most of the same restrictions as Windows based software. 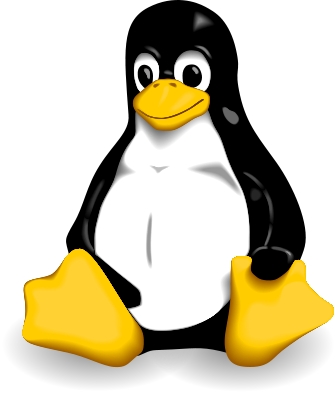 Linux is free as in freedom. There are many different varieties of Linux known as distributions, it is not a single operating system as are Windows and OSX, rather they are independant operating systems that have in common the usage of the Linux kernel. It is primarily developed by the users themselves. Most software operates under a GNU licence allowing the freedom to copy, reverse engineer, change, give away or charge for copies at the users discretion (usually requiring no more than access to the original code free of charge and including the GNU licence for the original components). You will usually find equivelant software to do what proprietry software on Windows and OSX do, and for free.

In most cases I think that Linux would be the most suitable choice for the modern nomadic creative artist. For one thing the freedom inherent is more compatible with the nomadic spirit. The cost is very attractive too, FREE. Yes, some of the software can be a little rough around the edges, though by no means is all of it. Yes, the other operating systems have some good free software, like Libre Office, Blender etc. In most cases, as with open office and blender, they were originally written for Linux and tend to be more stable there than on the other operating systems. There are a multitude of software solutions for pretty much any type of application you care to think of, ranging from simple consumer level, through to professional.

While it would be fair to say that Linux isn't at the level of Mac OSX (Final Cut Pro) for video editing, they do have a very acceptable solution with Cinelerra. They are up with the play when it comes to audio production, with the exception that mix down will be in stereo, I've yet to find a way of mixing down surround sound yet, though for musicians, unless you are Jean Michel Jarre, you will still be mixing down in stereo anyway. As is still the case with most video production. For photography you have the GIMP. If you want to get into big budget motion pictures, well Linux has been the mainstay of hollywood for years, being the choice for the likes of Weta Workshops, Pixmar and Dreamworks.

Below is a list of what I consider to be some of the high end programs.

the GIMP GNU Image Manipulation Program. Though the interface is different, you can use it for everything you used to use Photoshop for, once you learn how it works.

Cinepaint was forked from the GIMP. It was used on the Harry Potter and Lord of the Rings movies. It offers Support for 8-bit, 16-bit and 32-bit color channels of deep paint, High Dynamic Range. HDR images can go brighter than white. And gallery quality printing.

Ardour is a top of the line DAW (digital audio workstation).

non DAW This is a real revolution in digital audio workstations. fully modular, it requires a different approach than other DAW's. At the time of writing I have only had it running for one day and already I think it will rival anything in audio work stations, period.

Cinelerra is the most advanced non-linear video editor and compositor for Linux at the moment. Often derided by people who haven't been able to figure it out, it is surprisingly easy to use with a little learning. Though it is a little buggy, it does recover well and can do most of the things that the big boys do.

Lumiera is a re-write of the Cinelerra codebase and will probably be a direct competitor with the professional offerings of the other proprietry operating systems, when it is released.